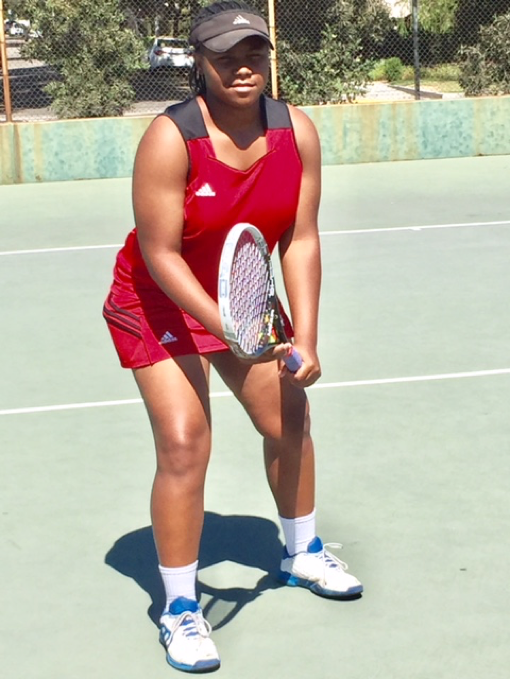 Varsity Tennis Coach Derek Jones says, “…In the ten years that I have been coaching varsity girls tennis, no girl has won more sets than she has (105). On the pace that she is on she could win almost 200 sets for her career!” He continued, “As a lefty, Jourdan poses several problems for her opponents. She possesses a wicked serve that spins into her opponent’s body. Her groundstrokes are powerful and accurately placed on the court!”

Jourdan is also a member of the APP Academy and has an overall GPA of 3.33. Jourdan hopes to play tennis in college at the state of Georgia. Her mother played collegiate women’s basketball at the University of Arkansas as a scholarship student-athlete.