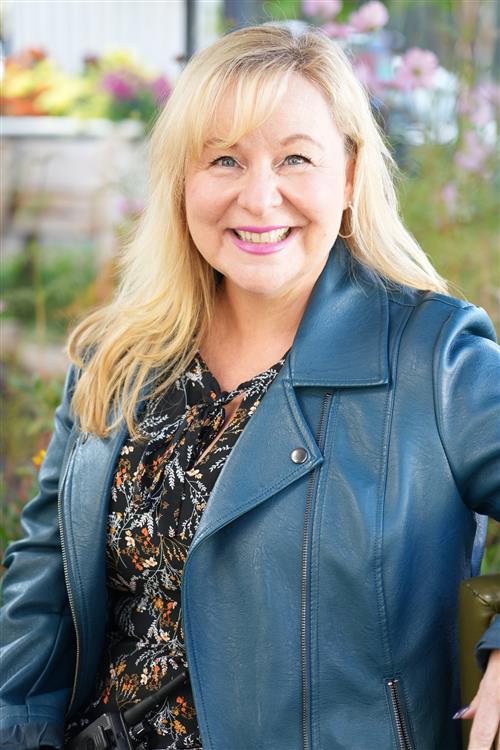 Prior to her position at Altadena Arts Magnet, Dr. Scheckel served as Assistant Principal of Marshall Fundamental Secondary School where she led the Academy for Creative Industries, the college and career pathway program. She was previously the K-8 curriculum resource teacher at McKinley School. From 2011-2015, Dr. Scheckel was coordinator of the International Baccalaureate Middle Years Programme at Blair School and served on the team that brought the dual language immersion program to Blair. She began her teaching career at the Los Angeles County High School for the Arts (LACHSA) in 1999 and joined PUSD in 2007 as an English and Music teacher at Blair School. As a lead soprano in an opera touring company, Dr. Scheckel has sung internationally in several languages and performed in regional musical theater.