Mr. Maynard attended Bloomsburg University, in Pennsylvania studying Chemistry and Sign Language interpreting.  He graduated with a Bachelor’s Degree and moved to California to work at Cal State Northridge’s National Center on Deafness in 1994.

In 1996 Mr. Maynard began his multiple subject teaching credential program at National University and also began teaching math and science at a private Armenian school in Montrose.  He joined Pasadena Unified in 1998 at Eliot Middle School, where he taught for 17 years. During his tenure at Eliot, he has taught all three grade levels,and has taught most subjects across all three grade levels.  Primarily his work was with the 6th grade teaching math and science, but he also taught English, history, drama, debate, and American Sign Language classes. When Eliot became an Arts Magnet, Mr. Maynard was proud to adopt the shift, teaching an introductory Guitar/Rock Band class as well.

During this time, Mr. Maynard also attended Cal. State Los Angeles, earning a Master’s of Administration. Mr. Maynard has since served as Assistant Principal in the Pasadena Unified School District, working for 1 year at McKinley K-8 School, and then returning to Eliot as the
Assistant Principal for the past two years. 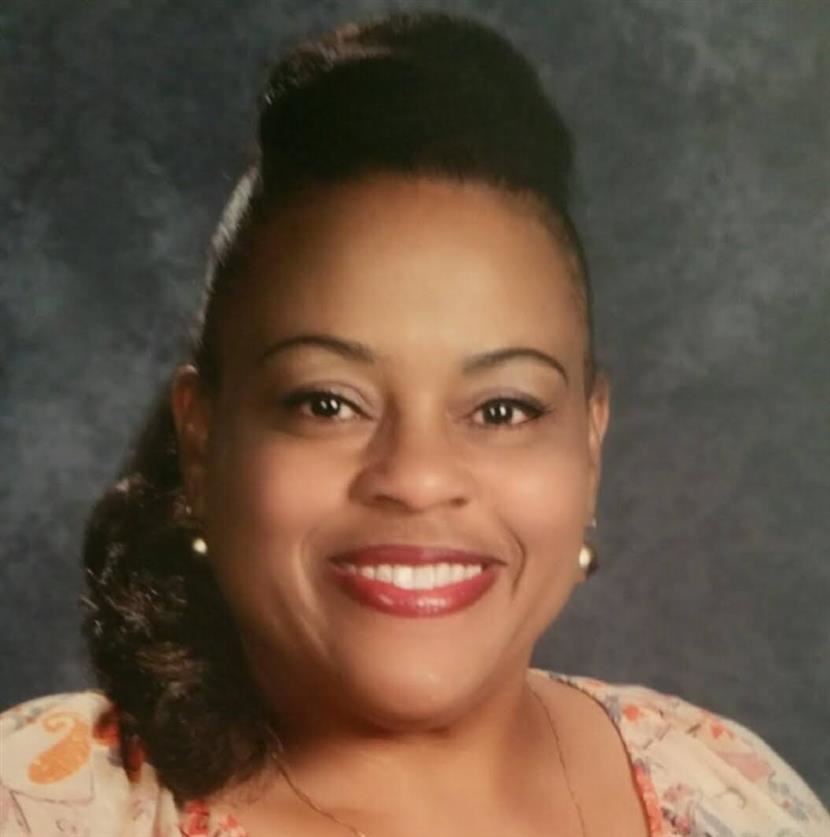 Dana Hill is a graduate of California State University, Los Angeles, University of Phoenix, and Pepperdine University where she earned her doctorate.
Dr. Hill started her career in PUSD in 1999 at Edison Elementary School, where she taught grades 3-5. When Edison School closed, Dr. Hilltaught 6th and 7th grade History and English at McKinley Middle School, where she also served in a leadership capacity alongside several PUSD principals.  In addition, Dana was the ASB advisor, wrote and directed several of McKinley’s stage productions while also running the after-school credit recovery program for 8th graders.
In 2015 Dr. Hill came to Altadena Arts Magnet as the curriculum resource teacher and later, the instructional coach. She served on the team that successfully wrote the Arts Magnet Grant responsible for our incredible programs and growth. Most recently, Dr. Hill has served on the leadership team as our RtI Coach, taking care of our students' social and emotional health.
In 2008 Dr. Hill was named Pasadena NAACP's Outstanding Teacher of the year and received the “Star of Education” Award. She also acted as a former background singer for such artists as Natalie Cole, Mariah Carey, Josh Groban and many others.