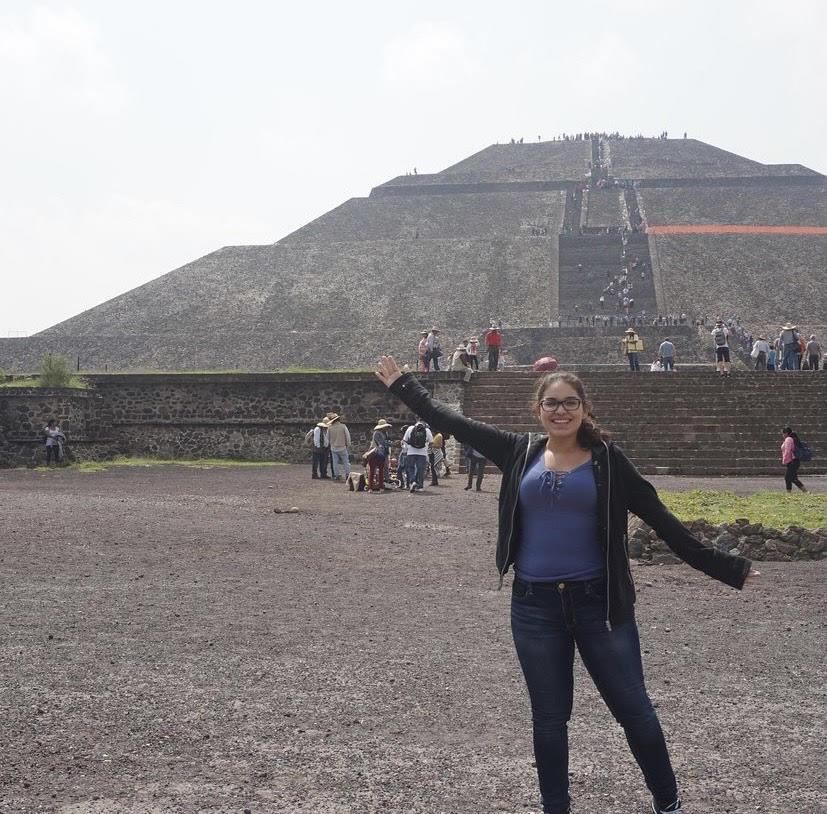 Ms. Madrigal received her BA in Spanish from Cal Poly Pomona in 2019. Initially majoring in engineering, she quickly realized she was passionate about Spanish after declaring it as a minor. After switching her major to Spanish she was able to graduate a year early. Ms. Madrigal also holds a Single Subject Teaching Credential in Spanish received January 2021. Ms. Madrigal loves all animals but especially cats. She also enjoys trying new foods and visiting new places. Ms. Madrigal is excited to connect with students at John Muir and build relationships as this is her first year teaching at John Muir High School.