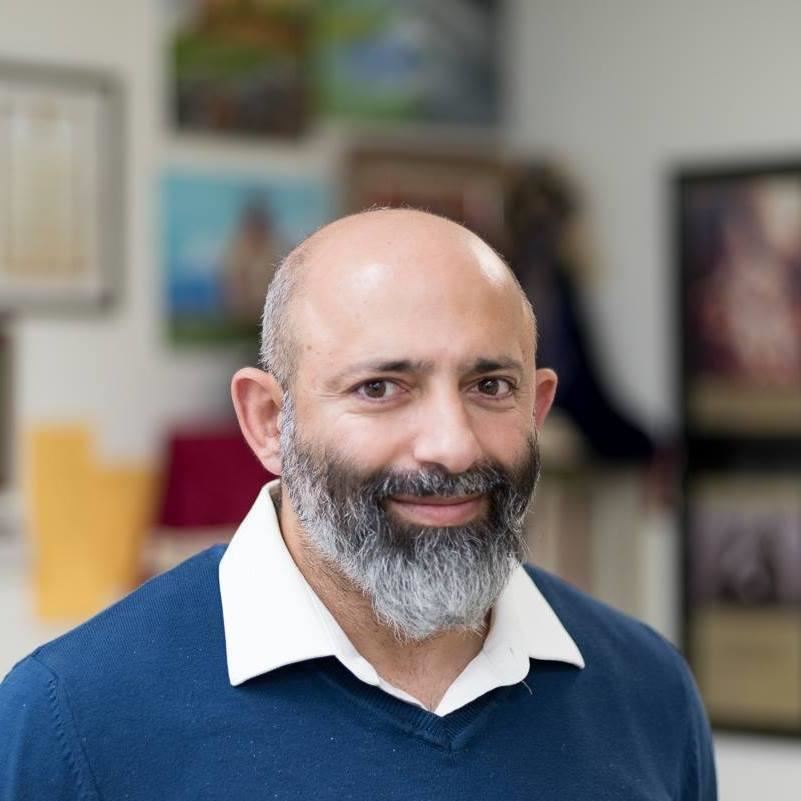 Mr. Norayr Daduryan was born in Istanbul where he studied Philosophy in my native city. Prior to joining Blair High School, Mr. Daduryan had been teaching Armenian Language and Literature at Armenian private high schools. Besides teaching, he has also enjoyed being the coordinator and guide for Junior class summer Armenia trips, focusing on language immersion and cultural discovery. His teaching philosophy is student-centered, and it includes finding metaphors in literary pieces, including studies of fine arts and music in order to better understand them. Mr. Daduryan is also a columnist in two Armenian newspapers, where he writes weekly Armenian word etymology stories. His hobbies include translating poems, collecting antiquarian books, and collecting old postcards with handsome handwritings. During his free time, Mr. Daduryan loves to play sports like swimming, volleyball, and table tennis. 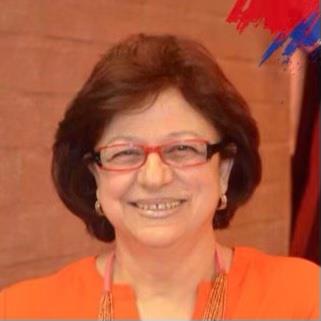 Ms. Linda Kalachian was born in Aleppo, Syria. She is currently teaching the Middle School Armenian Courses, as well as the Standard-Level Armenian courses for the High School. 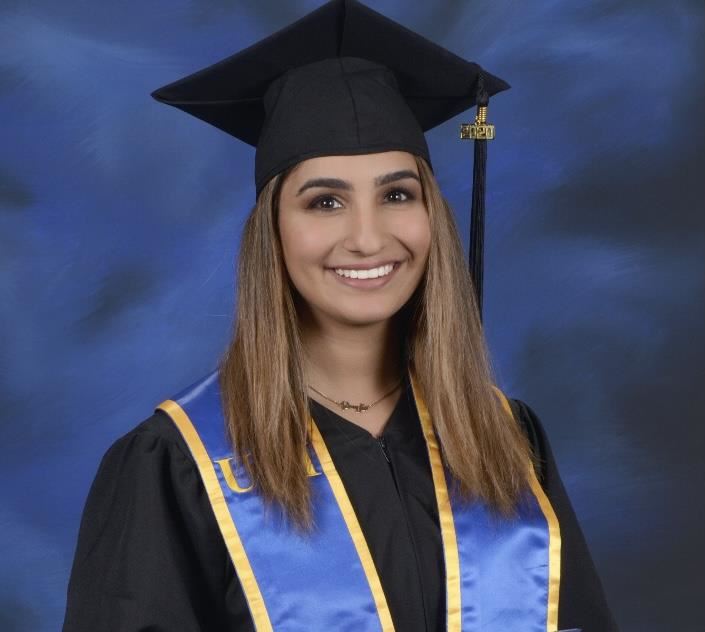 Taleen Nazarian is currently obtaining her Masters in Public Administration from USC. From a young age, Taleen has been involved in the Armenian community and has sought ways in order to support the betterment of Armenian institutions in the diaspora. As the Community Assistant of the Armenian Academy, Taleen is ready to serve all families, address any needs and concerns, and ensure all students' success at Blair High School. She believes that the Armenian Academy allows the unique opportunity for all students to learn about the Armenian language and culture and graduate with a deep and lasting appreciation for their Armenian heritage.