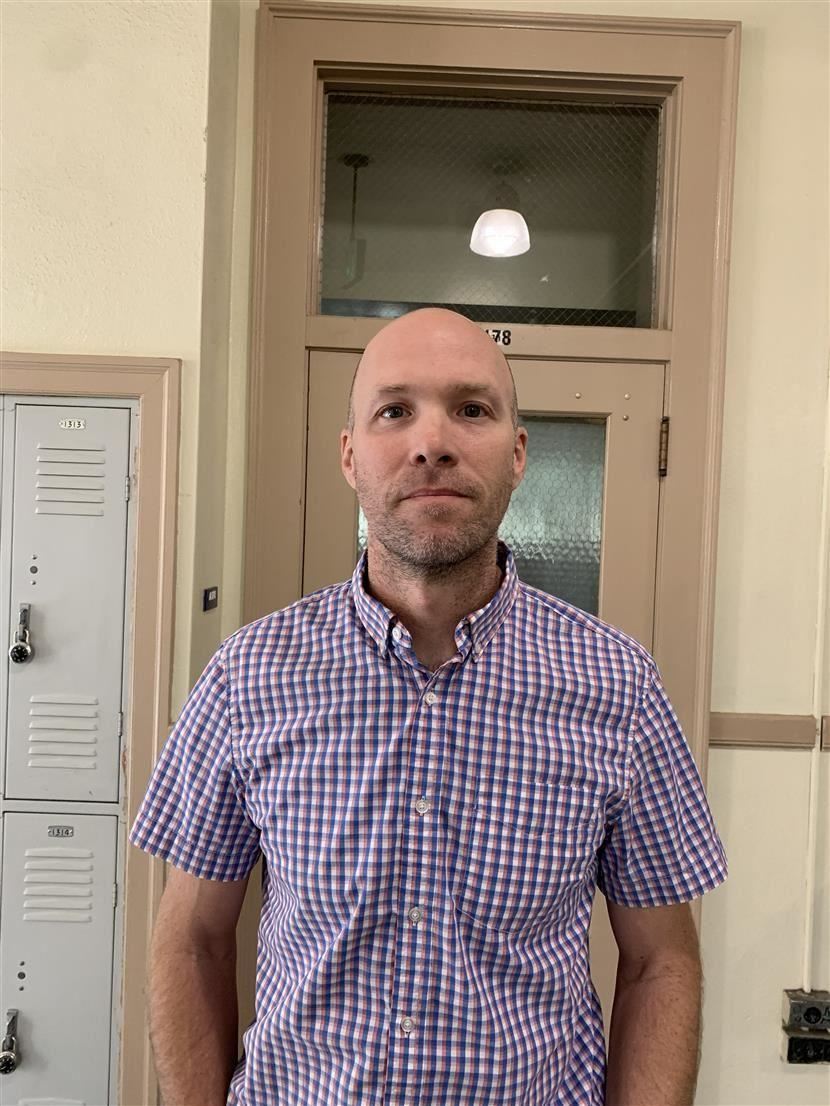 Mr. Lencioni earned a BA in English from the University of California, Davis in 2000.  He then received his single subject (English) teaching credential from California State University, Sacramento in 2004. Mr. Lencioni is also certified to teach Puente English after attending their summer institute in 2013.  Mr. Lencioni began his teaching career at Federal Way High School in Federal Way, Washington and began teaching at John Muir in the 2008/2009 school year.  He grew up in South Florida but moved to California when he was eighteen.  In his spare time, Mr. Lencioni coaches his daughters' softball team.  He also enjoys spending time during the summer playing golf.    What Mr. Lencioni loves about John Muir - Having an impact in the community where he lives. He also thinks students are fun to be around and they show such a willingness to grow both socially and academically. He also feels that Muir has a great group of teachers who are committed to helping students grow.